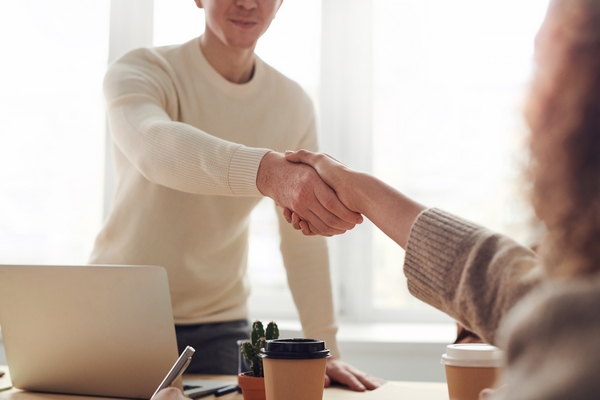 Why Interviewing Always Means They Have A Big Problem

With most people, but especially with technical people, the tendency during an interview is to give direct answers to any question that’s asked.

What most people believe, incorrectly, is that an interview is actually a rational interchange between two people. In response to the interviewer’s questions, the interviewee describes what he or she did, for example, or how they would handle a situation. They do this directly, without thinking twice about it and without understanding that, most of the time behind almost every question, lies a much larger context.

Based on my experience, an interview is a very different animal. It is not really a rational interchange between two people.

It is, as I’ve said before in these articles, more like a first date in which one party, maybe both, wants desperately to fall in love. In addition, it goes without saying, it’s:

(a) a chance for the potential employer to verify that you really do know your stuff and that you have the experience they saw in your resume that brought you in, in the first place.

Balzac said that behind every great family fortune lies a crime. Well, in the same spirit, behind every job opening lies a problem.

And it’s usually a big, important problem — or the potential employer wouldn’t be willing to shell out hard cash as a salary for the position, would he or she? In today’s economy, with companies watching every penny, it’s certain that the problem is an important one to them. The job opening exists, perhaps, because there’s too much work for the existing people to handle … or someone who was desperately needed has quit and left them with no one to do the work … or they’ve run into something that they can’t handle that they’re looking for the new hire to handle. … or something is just plain wrong and they want the new person to fix it.

In sales, for example, the reason often is that the last manager didn’t meet his or her quotas; in technical areas, the last project didn’t come in on time or exceeded the budget; in administration, the files were messed up and the reports didn’t get out when they were due. These are some of the types of problems that come to mind.

The problem we’re talking about that leads to the creation of a job is also usually the problem of the manager who’s responsible for doing the hiring and making the hiring decision. It’s her or his private burden. The unspoken admonition to the manager is: “Fix it, buddy, or you won’t be around long!”

What I’m getting around to is the fact that, if you’re interviewing for a job and you want them to choose you, you have to find out what their problem is, and you can do this by:

(1) understanding what lies behind their questions, and
(2) by asking probing questions so they share it with you.
(3) You then will have to direct your answers to
showing them that you are the person who can solve the problem, as part of doing their specific job.

Your answers to the questions asked in the interview, therefore, can’t just be factual. They have to be persuasive. You have to directly address the problem, and you must show how you have been able to handle and solve similar problems.

If you do this, and you have the qualifications for the job (which is assumed because they’ve invited you in for the interview) and you convince them you can solve their problem (which is generally implicit in your understanding of their problem and having helped to solve such problems before), and the “chemistry” is good, and of course your salary expectations are in their range — you’ll get the job offer.

It’s that simple … or complex, depending on how forthright they are with what their problem is and/or how skillful you are at smoking it out. 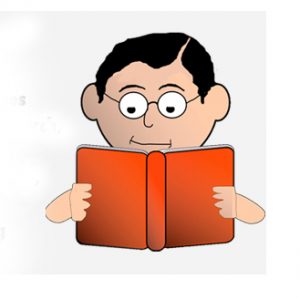